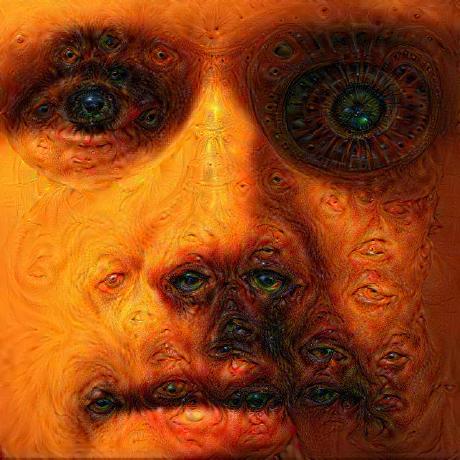 After spending much time looking into the various solutions for serving vendored CSS containing relative urls (with much help from Bibliographic Wilderness, I decided on using the sprockets-urlrewriter preprocessor.

After some adjustments to the regex used to identify and rewrite the CSS urls, there was one other issue.

This is still ok if the location of the