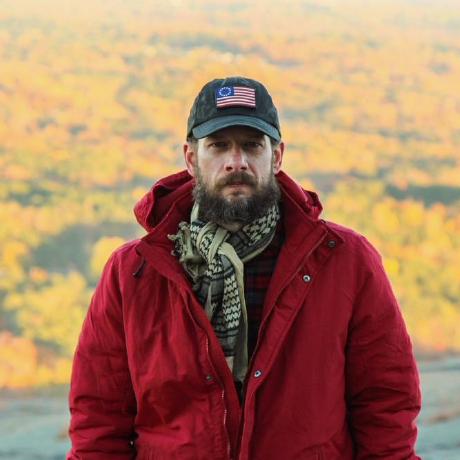 Generate an "empty" Rails app with the default stack

brianburridge / gist:096537cc15146cb765fa
Last active
Getting Started with Ruby on Rails

Getting Started with Ruby on Rails

To get into Ruby on Rails web development, there are some tools and basic skills you will need.

Why use a Mac?

The Mac, in my opinion, is the preferred platform of choice for Ruby on Rails developers. If you attend any Ruby conference you will see the majority of attendees use a Mac, probably around 90%. The others will be primarily Linux users. There may be some scattered Windows users, but the Windows platform is not an easy one to use as a Ruby developer.

The Mac operating system runs on top of Unix, which makes it an ideal system for Rails developers to use, since so much of the software we need is Unix based. It also provides a stable, rich UI platform for some very helpful applications. Installation has been made very simple compared to other platforms.

brianburridge / gist:0184a6fa2f1095e5e01c
Last active
How to pull specific flash messages for display in different parts of the page instead of grouping all flashes together in one place.