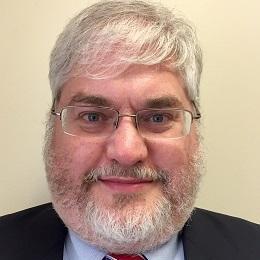 Bruce is IT Specialist at the U.S. Access Board and provides technical assistance on Section 508 ICT accessibility standards.
12 followers · 12 following
View GitHub Profile

Myndex / OrangeYouGladIHaveNoLife.md
Last active
Orange You Wondering About Contrast? Part I of three on the APCA and why contrast is important. Especially orange contrast.

Orange You Wondering About Contrast?

What is contrast anyway? In this context, we are talking about the contrast of text on a background, and more directly, how well you can read that text. While this may seem simple in concept, the reality is not only challenging but increasingly important. The internet destroyed the printing industry nearly overnight. Where there were once magaine and newsstands, there are now empty spaces. And reading in general had dropped 40% in the last two decades.

And the internet is hard to read. Too hard, and it shouldn't be. There are some old existing standards on contrast and readability, some dating back to the last century, that are part of the problem. When WCAG 2 was being worked on nearly two decades ago, computers used bulky CRT monitors, and the iPhone was still on the drawing board.

Back then, cell phones were nothing but a phone, websites were only on your desktop/laptop, and those sites invariably used the same core websafe fonts & basic HTML colors. Served over