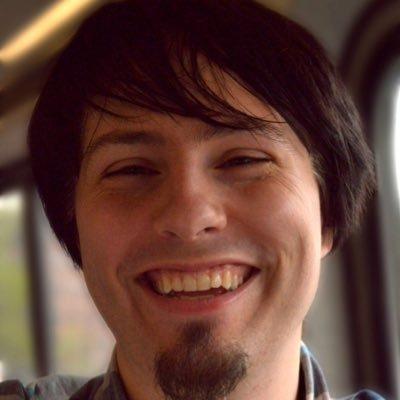 WebGL is a technology used to render 3D graphics on the web. This technology shows up in more places than you might expect - one common example is Google Maps which uses WebGL to render the map. When a site uses WebGL, it can optionally specify the 'powerPreference' option to request that browser render the content using the high-performance dedicated GPU or the low-power integrated GPU in a device such as a laptop which contains both.

Firefox defaults to high-performance mode if the site does not specify, which can use a lot of power because. Firefox 67 includes some new about:config flags that can be used to customize and improve the power usage of the browser when WebGL is active:

These are my notes for connecting to a meraki client vpn from ubuntu 16.04. This configuration assumes you are using a psk for the ipsec auth.