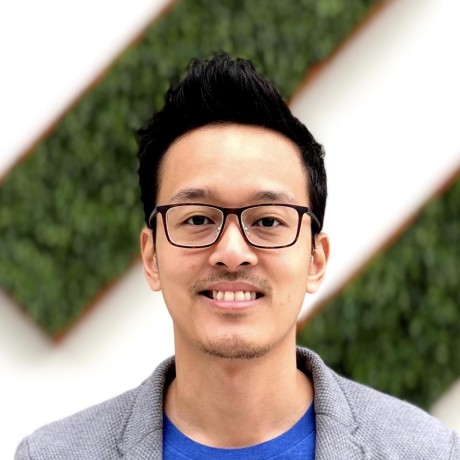 Having slides that look great when skipped over, but don't stand up to any scrutiny if used as an actual slide.

"oh this was for the exec team when we presented this to them over 3 hours. since we only have 1 hour for you plebes, we’ll skip over it. but we already presented it to execs and they gave it the thumbs up. "

The "I have time for questions at the end"

“i’ll have time for questions at the end, so hold on to that thought and if i haven’t answered it by the end...”

Squashing your commits into one commit without using interactive rebase (https://github.com/edx/edx-platform/wiki/How-to-Rebase-a-Pull-Request#squash-your-changes)

This basically takes the diff of your branch + origin/master and sets them aside for you to "recommit" them.

burin / 0_reuse_code.js
Last active
Here are some things you can do with Gists in GistBox.

Lately I've seen a lot of git commits that say:

Or while on a feature branch called add-toggle:

These are typically trivial merge commits that don't provide much value when going through the git log, so I'd prefer not to see them. You'll see them when using a visual tool like gitk or SourceTree, which I do pretty often throughout the day.