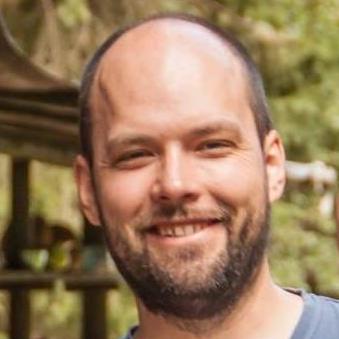 This is simplified version of script I'm using for doing my backups. I have prepared it only recently because manual invocation of rsync was enough for me. But as the number of separately rsynced folders increased I was forced to introduce some automation and I had to solve some interesting problems along the way.