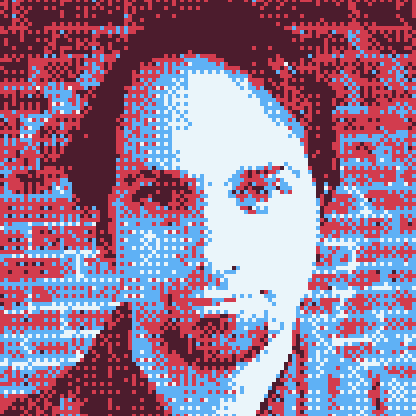 Carl M. Johnson is a philosopher and programmer, currently employed as the Technology Director for @spotlightpa.
View GitHub Profile

carlmjohnson / As() and Is() are useful for optional interfaces beyond error.md
Last active

EDIT: On further thought, the implications of using iface.As, e.g., for io.WriterTo are quite subtle. If you were trying, say, to add logging to all Read calls, you wouldn't want to simply pass through to the underlying io.WriterTo because the call would go unlogged. Instead you'd need to implement the As method on your type so as to only return a WriterTo under certain conditions. Still, I think this idea is worth exploring more.

The Go 2 process has produced a proposal for extending the errors standard package, which is currently in testing.

My observation about the experimental errors package is: As() and Is() solve problems that exist well beyond the error interface.

Essentially the problem is this, many packages begin by requiring a certain interface, such as error, io.Reader, or