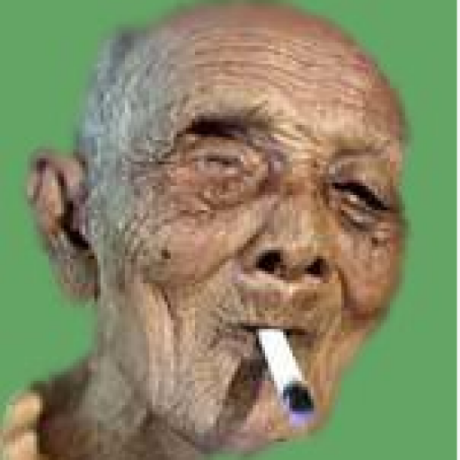 That time I had to compile Vim from source...

Recently, something broke in Homebrew's version of Vim. Several things seemed weird, but what first caught my eye was that misspelled words were no longer highlighted in Markdown files. This is a feature that I have previously configured and I use it often when writing blog posts and such.

Initially, I assumed I had a problem with my Vim settings. After much troubleshooting and no joy, I finally uninstalled Homebrew's version of Vim which caused my system to fall back to the default version of Vim that ships with macOS. Suddenly the highlighting worked fine.

After doing some further research, I decided I would try to compile and install Vim myself. After some googling and patching together a few different articles, this is what worked for me.