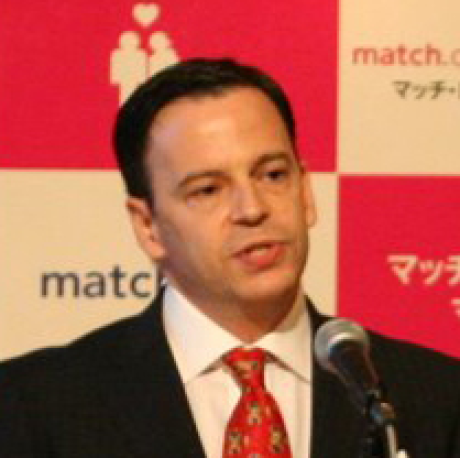 On April 23 and 24 a group of NCBI computer scientists, subject matter experts and customer service representatives conducted an in-house tool building exercise focused on building a prototype “what’s in my tube” workflow. This event was an attempt at converting the lessons learned from the January virus hackathon into a prototype tool that strings together the disparate computational steps used in the hackathon into a single, modular pipeline that sequentially analyzes the content of user provided next generation sequencing data.

The pipeline was built into a stand-alone Jupyter notebook interface that allows users to see and edit analysis parameters and view graphic displays of results.

While the April event resulted in the basic coding of the pipeline and an initial (MVP) approach to how to run the pipeline in GCP, work remains, particularly in fleshing out effective ways to host and run Jupyter Notebooks on GCP (including access to BLAST, scaling architecture, and visualizations). By the end of the two