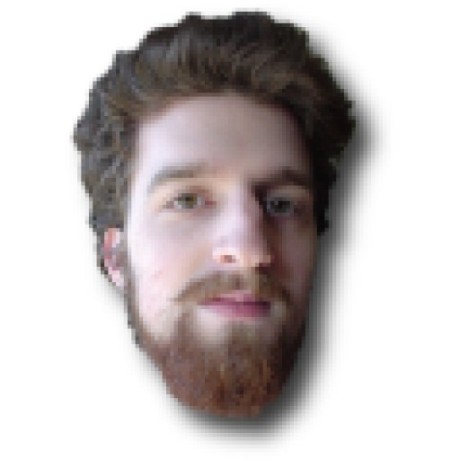 I like to make things. If you appreciate my projects and contributions, Bitcoin tips are accepted at 13a1tQcXEbVXSays5FrhPAyMdVDJQxbgTP.
View GitHub Profile

ES5-compatible polyfill for Promise.defer() that will work regardless of whether the Promise constructor invokes the passed function synchronously or asynchronously.

cdhowie / README.md
Last active
Simple implementation of a promise queue that allows only some number of concurrent tasks to execute at once

Exports a single function that creates a new queue, and can be passed a configuration object with the following keys:

This project has moved to https://github.com/cdhowie/netflix-no-ipv6-dns-proxy