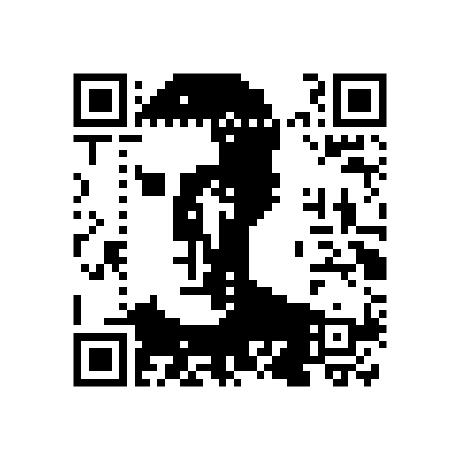 Take the output of the hexdump, remove spaces and insert as-is in

The X230 I use for playing with Coreboot has a Intel Corporation 82579LM ethernet card with WoL support. Problem is, when the laptop is woken up via a WoL packet, the e1000e driver in linux is not able to bring up the network card correctly.

As highlighted on this Arch forums post, the problem can be solved resetting the PCI device before the driver is loaded. This mkinitcpio hook does exactly that if you add reset-e1000e as the first hook in your HOOKS list. Don't forget to rebuild your initrd.

WPAD is the Windows Proxy Auto Discovery service, used since Windows 95, IIRC, to automatically discover network configurations. Since Windows 10 Microsoft decided for some reason that users shall NOT be allowed to disable this (mostly) useless and problematic service. 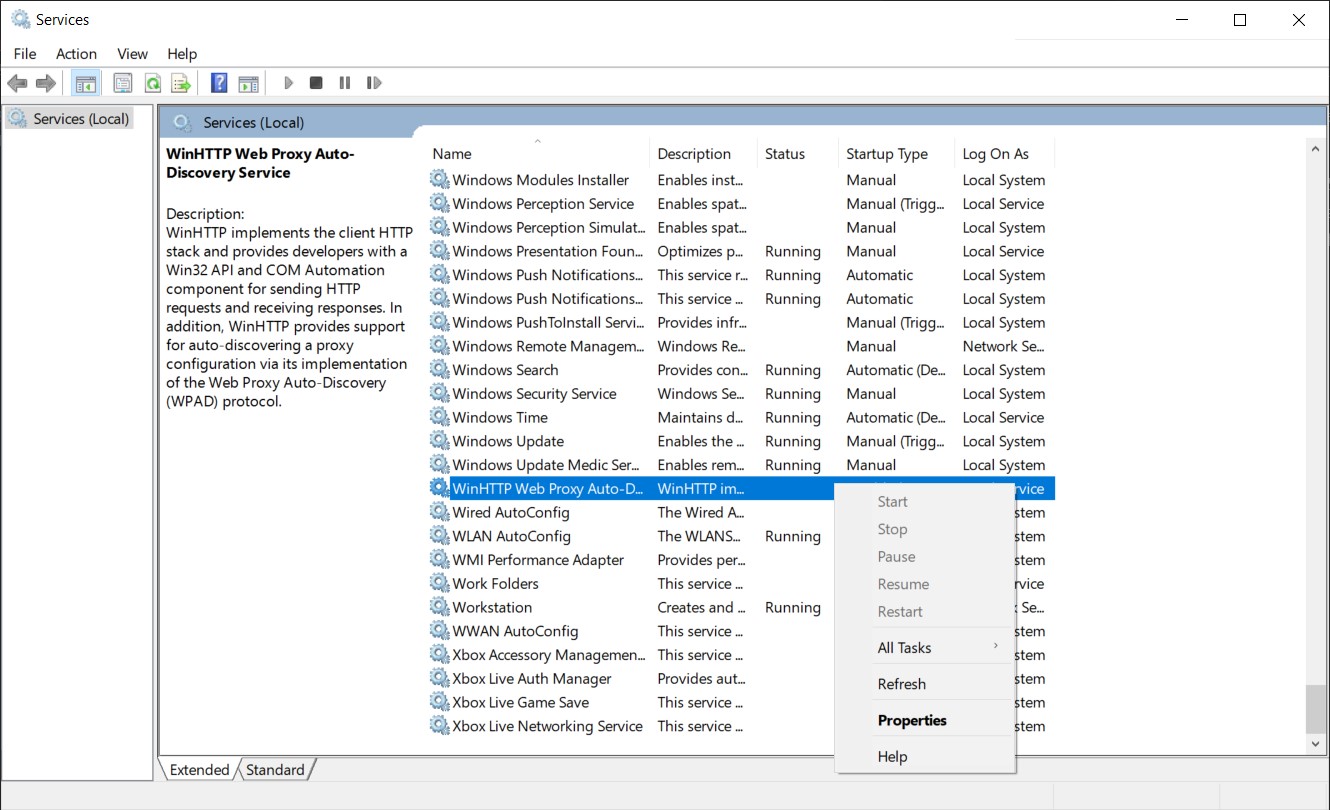 Problem is: on my laptop this feature used up to 20% of the CPU while doing nothing at all due to some bug I don't want to dig into. The best part is that it often triggered after disconnection from a wireless network. Discovering proxies makes lot of sense once you are NOT connected to any network, huh? Also, there were multiple vulnerabilities related to this service and cute tools such as Responder leverage on it.

The service can still be disabled writing in the registry, but it will be randomly re-enabled by windows after upda

ceres-c / CUEupdater.py
Created
I needed a script to traverse my music collection and quickly update cuesheets with correct titles. Given all files in my collection are tagged with MusicBrainz archive, the best way to do so is reading flac files tags.