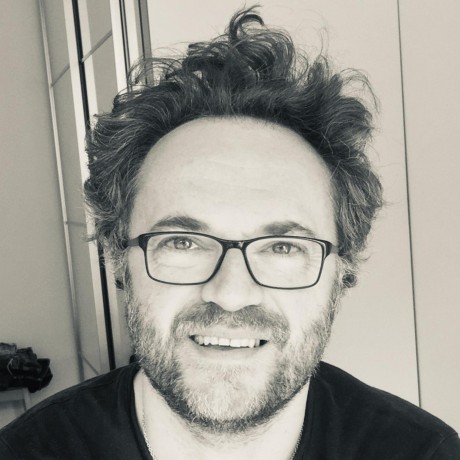 Returning to sjaket after 18 months, here are my first reactions:

cgrand / seqexp.clj
Created
Here is what I hacked on my flight back from Helsinki

After an initial "sprint" (a block of days I've been able to allocate to Enliven dev), I've only been able to work on it on and off hence the slow pace of development.

Locally I've been refactoring and learning from the initial code burst. I've been experimenting too, especially with several flavors of encoding composition:

However the current goal is to add dynamic (reactive) templating.

From an abstract point of view I try to make Enliven's core a meta templating system. (Currently there's only static html and static text.)