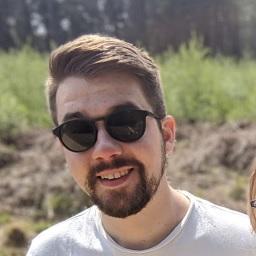 charlienewey / Exploratory+Analysis.ipynb
Created
Exploratory analysis on a dataset of job adverts
Sorry, something went wrong. Reload?
Sorry, we cannot display this file.
Sorry, this file is invalid so it cannot be displayed.

I'm not an Apple evangelist - I use a lot of different operating systems (FreeBSD, Arch Linux, Ubuntu, OS X, etc) at home and at work - I just happen to use OS X sometimes (and like it).

OS X is actually a pretty good operating system (the only major caveat to this being the filesystem, which is pants):