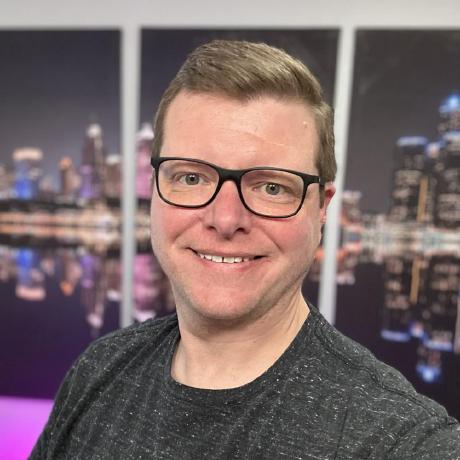 chris-short / niece-help.md
Last active
Things that can be done to help my niece

My niece was born in early December. She was immediately whisked away to the NICU (my sister-in-law didn't get to hold her for days). My niece was able to come home for Christmas. The week after she went in for tests. Everything looked good. The next week, she went in for the same battery of tests and all results came out drasctically bad. She will not come home from the hospital for six to eight months, at least. The diagnosis is Acute Myeloid Leukemia (AML). The prognosis is not good either (25-40% chance of survival). The treatment brutal.

We all feel helpless to an extent. But, my niece has two brothers. Between three households (Julie's retired parents, Julie's other sister, and ours) we're going to make sure my nephews establish a pattern/routine to their day-to-day lives over the next several months. But, we're building out a list of

This is hell week for me every year. The week before 9-11-2001, I lost my best friend. At the same time, mourning his loss in North Carolina still (I was stationed at Langley AFB, VA). I woke up early the morning after leaving the mountains and the funeral activities in Hendersonville. I was at my parents' house. They'd taken time off the week before dealing with my dad's mother's (my grandmother's) passing. While they were incredibly helpful, they'd missed all the work they could afford to, so we were leaving that day to be back home by nightfall. I flipped over to the news to see a weather update. I saw one smoking tower. Minutes later, I saw another plane smack into the second tower live. Scarred for life (I studied NYC architecture throughout my youth), I jumped in the shower after telling my ex-wife, "If they hit the Pentagon, we're leaving, immediately." She began frantically packing up our miraculously still sleeping daughter and her stuff.

I knew some things she didn't, but she knew that the world wa