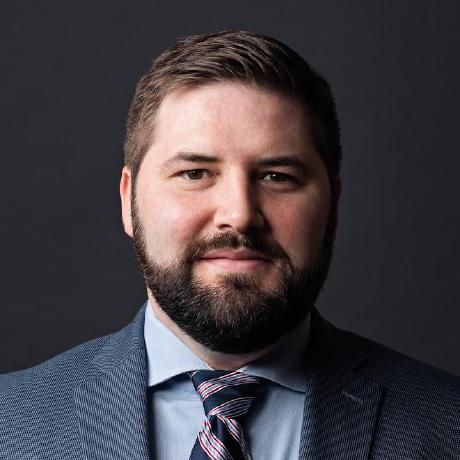 Can git use the date info on the last commit as the time-stamp on the file-system?

Noted from FreeBSD (and used in BusyBox)

(for fun and profit)

On the target system: