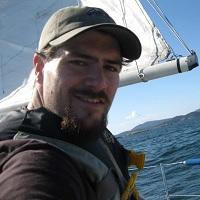 https://FullStack.cash is where I play.

This gist contains links to resources discussed in the YouTube video.

This gist is a summary and blog of research notes I took while researching the possibility of using Radicle as a platform for generating and distributing software packages, such as npm packages. This is part of a research grant through Radicle.

Here is a short summary video of this gist: 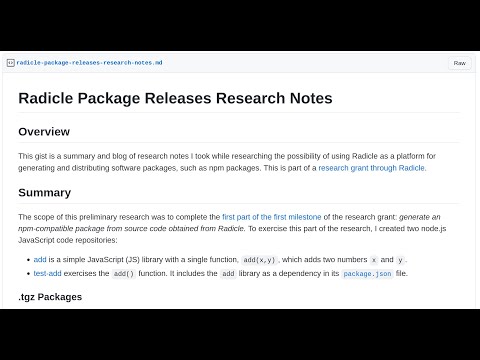 The scope of this project is to conduct research into package management systems. The goal is to evaluate the work necessary to create an embedded package registry system within Radicle, similar to the GitHub Packages.

This gist contains notes on the presentation give at the BCH22 conference in St. Kitts on 11/12/22. A YouTube version of the presentation will be uploaded a few days after the event, and a link will be posted here when that happens.

This page will be used to post updates about the CoinJoin Flipstarter campaign. The campaign itself can be found at CoinJoin-Flipstarter.PSFoundation.info. Please go there to donate to the campaign.

If the campaign is fully funded, this page will be updated with links to the code repositories, Telegram channel, developer documentation, and other resources.

Users of Bitcoin Cash value their financial privacy. The community has built a powerful tool in the form of CashFusion, which coordinates CoinJoin transactions, in order to restore financial privacy. But over the last few months, the following problems have arisen with CashFusion: