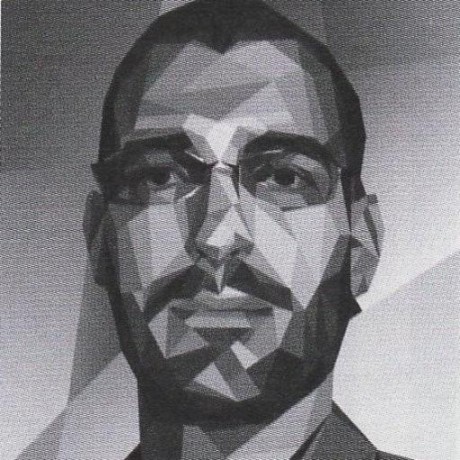 The packet prioritization system is designed to allow access to a link to be exercised by it's owner, thus allowing for bandwidth to be sold and used.