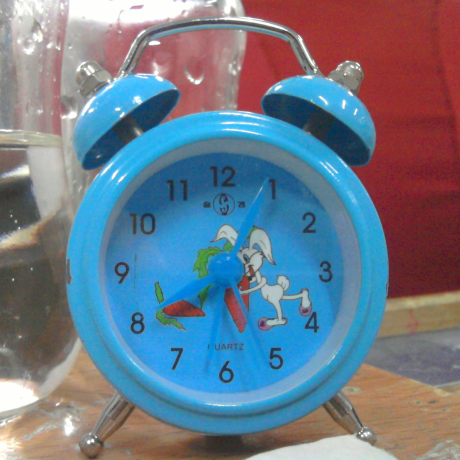 bmatcuk / create-usb.sh
Created
Creating a Bootable Windows USB from ISO on a Mac

A primer on x86 assembly with GNU assembler

When it comes to assembly language, it isn't as hard as many people think. Fundamentally, you write short, human-readable commands for the processor to execute (your assembly code) and then use a tool (the actual assembler) to translate your code into machine-readable binary instructions. Unlike high-level languages, assembly language is very simple and doesn't have that many features. The difficulty is to deal with memory and build more complex flows (e.g. loops or I/O) from the simple primitives that the assembly language gives you.

CPUs usually have small, very fast storage available for the data that is used in its instructions. This kind of storage is much smaller but also much faster than the RAM and is called registers. An x86 processor has a bunch of them to store generic data, manage the stack, keep track of the current instruction and other administrative inform