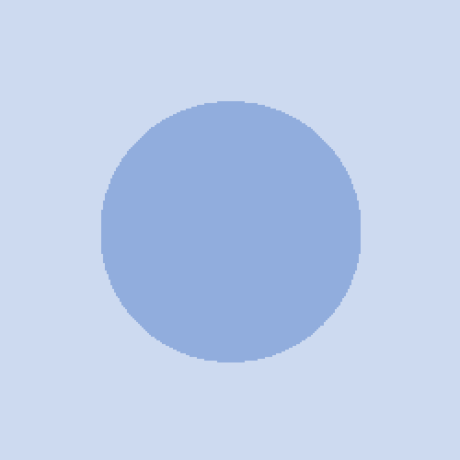 In the 1980s and early '90s, Japan seemed poised to overtake the United States. I remember "Japan-bashing", and concern there was too much Japan-bashing. But by and large, there was the sense Japan deserved its success. Their education system was better, it was thought; their people worked harder; we Americans had been caught lazy and short of discipline. One remedy was karate class for your kids.

Whether any of that was true is almost irrelevant. Discipline is a virtue, and karate practice hasn't ruined too many children.

Today we face a similar situation with China, and there is plenty of China-bashing. But I see little concern about the China-bashing and no reflection on why China has been able to do so well.

Instead, we say China is evil. Their government isn't a "democracy", in whatever watery sense of the word. Our own government is supposedly led by a fascist who was elected by a minority of voters, but at least it's democratic. We're told human rights are violated on an industrial scale in

Returns to Scale vs Experience

How many wristwatches are cheaper than Big Ben?

Big machines are sometimes more efficient. But they cost more, so fewer can be produced with a finite budget. Small machines are cheaper and may benefit from improvement over time, driven by experience in building more units. When does this experience lead to greater overall efficiency? We derive an approximation which, given a learning rate, tells how much smaller a machine must be to overcome an initial efficiency disadvantage.

Notable 'golden eras' may be caused by contact with steep energy gradients that are eventually depleted.[1] The Dutch golden age, which gave us Huygens, Sweelinck, and Vermeer, was powered by wind and peat. The Victorian era, which gave us Bosanquet among many others, coal.[2] Postwar business cycles are closely associated with changes in the price of oil.[3]

Starting today, I'm going to send a series of e-mails about the Apollo project. Each e-mail will include some interesting facts and maybe a question. So watch out for questions marks. I want to read your answers!

The Saturn V rocket is the most famous vehicle made during the Apollo project. It flew just one mission after Apollo was cancelled – it launched Skylab in 1973

clumma / pH.md
Last active
Calculating the pH of a solution

What the heck is "20° Baume muriatic acid"? Google to the rescue

Strong acids dissociate completely, so pH is just the -log of the concentration (in moles/liter, called the molarity or M)