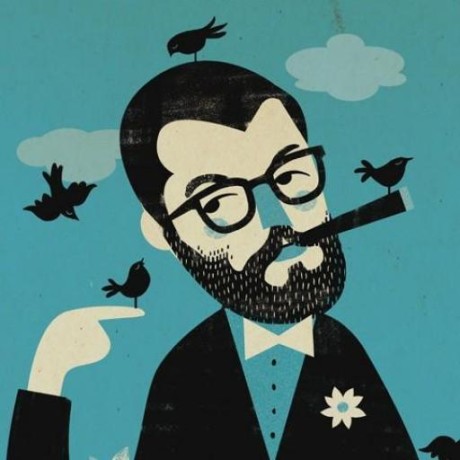 Sasha (Oleksandra): Portal for Teenagers on Mental Health in Ukraine.

If you need to move a lot of files between DO server you can move these through SCP over the internal private Digital Ocean network.

NB both droplets need to be within the same region

To do this you need:

cole007 / greens-2017.md
Last active
An open letter to the Green party regarding Somerton and Frome constituency

I appreciate this is an extremely busy time to be in politics but I beg for a moment of your time as a frustrated member of the Green Party.

My whole adult life I have voted Liberal Democrats and fiercely challenged anyone who said that mine was a wasted vote. I was disheartened then in 2010 with their decision to go into alliance with the Conservative party, a party who's policies and values I fiercely oppose. I wrote to every Liberal Democrat MP saying I would never vote for them again and that my trust for them had been destroyed. In the run up to the 2015 General Election I joined the Green Party in my constituency of Somerton and Frome and was delighted that they were the third best represented at the ballot.

This cost pales compared to the impact EU Refendum has had on the UK Foreign Exchange reserves. These are reserves stored in gold and foreign currencies that are used to support the British Economy, comprising of foreign assets held or controlled by the Bank of England.

These are conventionally stored and calculated in US Dollars. So without consideration of any sales of these reserves since last June we can use this as a broad/crude metric to show the impact of the Brexit decision on UK economic reserves.

An immediate and significant impact of the referendum was the fall in the value of the pound. Whilst this has an immediate impact to the cost of goods arriving into the UK, as well as the money in our pockets when we travel it has a massive impact on the collateral available to the UK at times of economic insecurity or instability.

cole007 / rogueone.md
Last active
Why Rogue One is my favourite Star Wars film

Warning: this brain dump contains spoilers for Rogue One

Earlier this week I took my son to see Rogue One when he was off school sick. I was hoping for a good film - I'm a big fan of Gareth Edwards' previous offerings Monsters and Godzilla, and of course a massive fan of the original Star Wars films - but I didn't have any particular expectations; especially as this was the first Star Wars film to sit outside the main canon (perhaps excluding Caravan of Courage).

What I wasn't expecting was to love it. It was a different take on a universe I had grown up loving, replete in the visual and auditory iconography of the original trilogy. But it had license to do things differently, from the score to the opening crawl. There were nods throughout to the original films that this preceded, and of course the plot

An open letter to the leaders of the Opposition parties:

I was born in 1975, amongst the first of Briton's born into the decision by referendum to remain within the EEC. I have thus always been European, something I grew up proud of, particularly as the grandson of a refugee who came to England after her family fled political persecution from the National Socialists in Germany. As a child I enjoyed trips to France, Spain and Germany, experiencing new cultures and reinforcing my upbringing that we are but one part of a larger whole within Europe. And now, in the wake of Brexit I am seeing this sentiment crumble with a rise of nationalism, xenophobia and racism.