A collection of nodes (starting at a root node), where each node is a data structure consisting of a value, together with a list of references to nodes (the "children"), with the constraints that no reference is duplicated (a child can only have 1 parent), and none points to the root.

What type of graph does this describe? 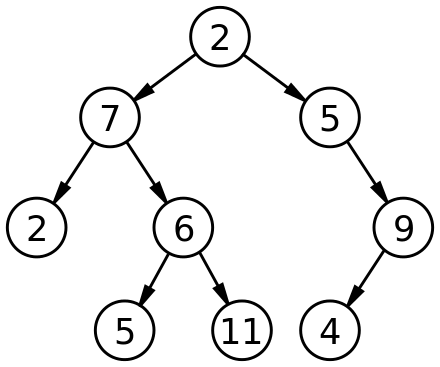 Provides an efficient way of sorting, searching and retrieving.

A BST is a binary tree where nodes are ordered in the following way:

We start at the root and recursively go down the tree searching for a location in a BST to insert a new node. If the element to be inserted is already in the tree, we are done (we do not insert duplicates).

What is the recursive definition of a tree?

Is this a tree? 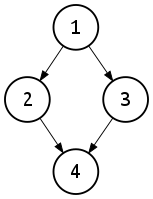