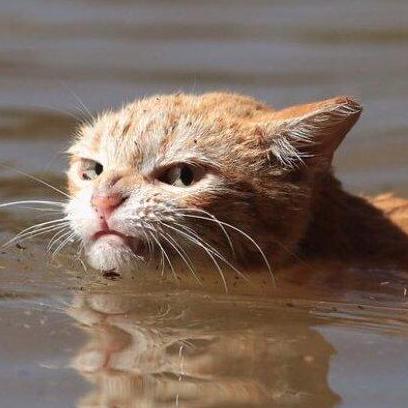 For me, the better choice Vue.js regardless of size of the project. And this can be explained succintly with three simple words: Two Way Binding.

When I began using JavaScript frameworks for dynamic UI, I started with the original AngularJS. It is the original framework that elegantly implemented two-way binding in an MVVM framework, where a model is bound to an element/elements. The original implementation didn't scale as well (i.e., there is severe page performance as you add more and more two-way bindings), but this was actually mitigated (to an extent) by the introduction of one-way binding construct in v1.5.

If this feature is so great, why do some developers hate it and even calling it anti-pattern? A few reasons I could think of, actually.

Arrow Functions and the Road to Declarative Programming

How to Install Python 3 on Centos 7

you now have python3.

This issue has happened to me recently and this happened after i rearranged the cables on my custom PC to make it look cleaner.

Windows will just get stuck into the spinning dots and after 2 hard reboots it will go into the "Prepare Automatic Repair" then goes blank not able to boots successfully and will not even go into Safe/Repair mode.

Trying to boot Windows via USB is also successful. Windows Installer will start really slow but eventually gets stuck in starting the actual install. Selecting the PC Repair option leaves you in this state.

After a couple of hours troubleshooting, it turns out that the cable to one of the secondary SATA drives (NVMe is used as primary drive) isn't plugged in completely (most likely got dislodged while I was rearranging the cable as it's only held on by friction). Once i plug it in again, Windows has booted up successfully.

This is the most updated instructible for creating a bootable Windows 10 USB drive:

Not only does it creatively uses rsync it also has provided a workaround when install.wim exceeds 4GB (the maximum file size for a FAT32 FS which the thumb drive is formatted with)

Thoughts on GraphQL and Sangria

I have recently implemented GraphQL as an enhancement to an existing REST microservice application (written in Akka HTTP Framework) and here are a few random thoughts: