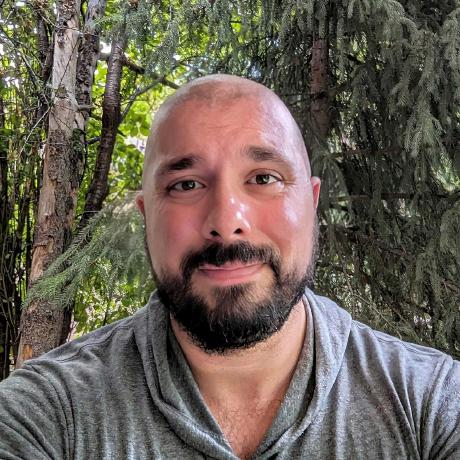 joefitzgerald / Vagrantfile
Last active
Windows Vagrantfile - Installs .NET 4.5, VS 2012, VS 2012 Update 3, then a bunch of utilities, then syspreps the machine. Get https://github.com/joefitzgerald/packer-windows for the base box and add it with the name "windows2008r2".

TL;DR: This page (html, css, javascript, markdown) is being served from this gist using this server.

After working with AngularJS, which is totally awesome, I wanted a better way to share code snippets with the community. Something where the header declarations aren't hidden, so it's clear which version of angular you're using and whether zepto/jquery/underscore are loaded. I also wanted to use CoffeeScript, HAML and SCSS because that's what I use to write Goodfilms (my day job).