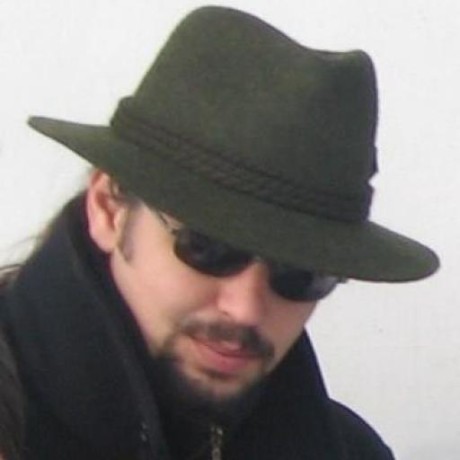 An application I'm working on has two different types of Devise users, but I want both types of users to be able to use the same sign in form. Devise doesn't make this easy.

You could argue that I really should have a single user type with a role attribute, but the app is far enough along that I don't want to change that early design decision. It could be changed later if more pain points are discovered.

You could also argue that I shouldn't use Devise, but it's still the de facto authentication standard for Rails applications.

In this example, you can sign in as either a User or an AdminUser. This application only has two types of user, but this example could be extended to support any number of them more gracefully.