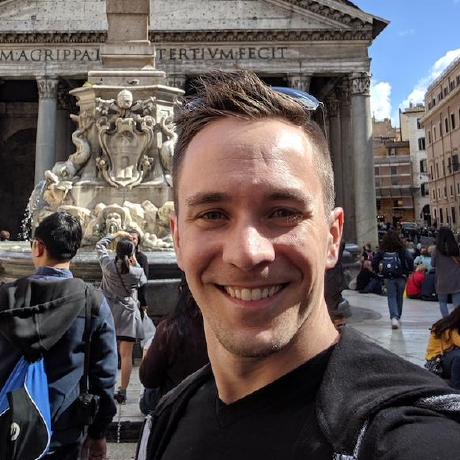 Gettin' foxy with it

danmikita / git_push_deployments.md
Last active
In an enterprise it can be very important to track the release version of various applications. In an attempt to simplify how we track old releases, as well as how we roll back to previous versions, I wanted to find a way to use git push to deploy various git tags. This would allow for a more standard approach to deploys within our organization.

In git, a tag (like many other things) is what's called a treeish. It's a way of referring to a point in the history of the project. Treeishes can be a tag, a commit, a date specifier, an ordinal specifier or many other things. A branch is just like a tag but is movable. When you are on a branch and make a commit, the branch is moved to the new commit you made indicating it's current position.

Your HEAD is a pointer to a branch which is considered "current". Usually when you clone a repository, HEAD will point to master which in turn will point to a commit. When you then do something like git checkout experimental, you switch the HEAD to point to the experimental branch, which might point to a different commit.

When you do a git checkout v2.0 (v2.0 in this case is a tag), you are switching to a commit that is not pointed to by a branch. The HEAD is now "detached" and not po