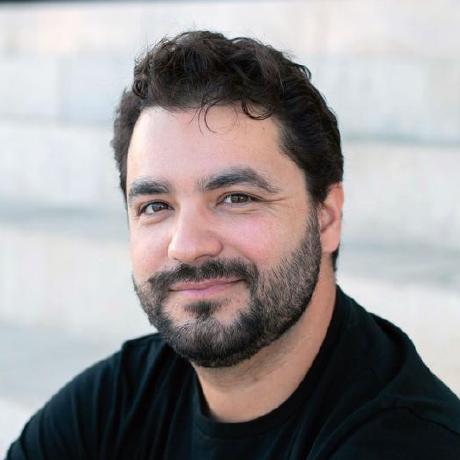 The helium network started as a centralized network where the entire infrastructure (besides the hotpots) were deployed and managed by the Helium, inc. With the growth of the network, centralization starts to become an issue, where, as a completely decentralized network must work and grow even in the case of a failure of one of the main supporters (in this case, helium as a company).

At the current stage, most people, companies, and entities that interacts with the blockchain data utilizes the open API endpoints provided by helium, https://api.helium.io, which used to work smoothly until the network started to grow and the usage of the API skyrocketed causing multiple issues, from disrupting the wallet app in which most people use to monitor and manage their HNT.

This bounty comes in place to incentivize users to run their own infrastructure in order to reduce the current single-point of failure and load from the single API provided by helium, increase the decen

Setting up a Helium ETL

This documents explains a quick intro how to setup your own ETL server for the Helium Blockchain. Running an ETL is not an easy task, but hopefully this document will help you get started, and by the end you will have the blockchain up and running.