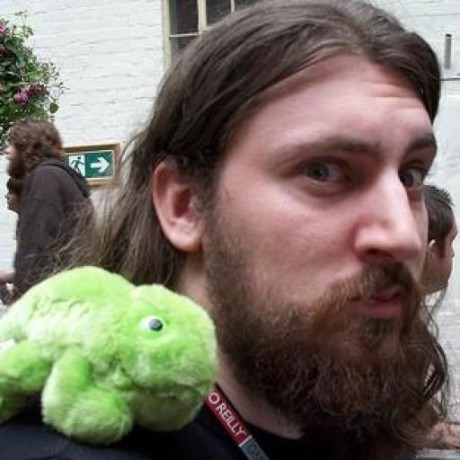 This is a SCRIPT-8 cassette.

This is my desktop setup scripts for Windows. It installs a number of apps using scoops (in preference) and failing that, via chocolatey. It also makes a number of customisations and streamlining operations to Windows itself via registry changes and various powershell scripts, the most notable of which is the [Windows 10 Debloater][3] script.

After that, It sets up my [WSL][4] environment, and uses my [linux dotfiles repo][5] to customise that. The aim of this setup is to be a reasonably dev-friendly, secure windows environment with a ready-to-go linux environment setup via WSL. More customisations will be made as things like 'controlled folder access exceptions' and other things get discovered through usage.

Use ## for Period headings, ### for event headings, #### for scene headings. This way exporting to html/markdown/etc makes for nice vertical reading.