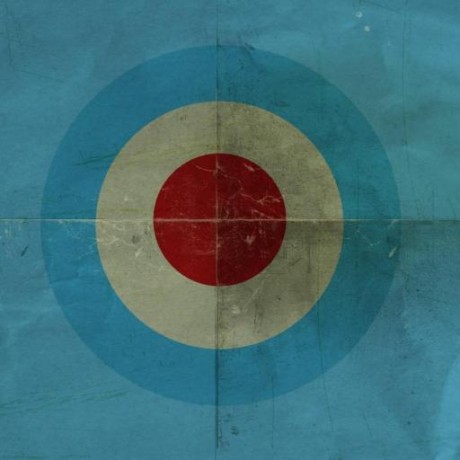 Claim 1: This was the last SAAF C-130 and now there are none left

This claim is based on confusion between the terms 'serviceable' and 'operational'. In SAAF terms, an aircraft is only determined to be serviceable when it is fully mission-capable and available for flying on any given day. That means that aircraft which are otherwise airworthy, but may have minor outstanding issues requiring only a part swap-out, are still considered unserviceable.

As an example, if a C-130BZ has a defect in one of its missile warning sensors, that renders it unserviceable for flights to the Democratic Republic of the Congo even though the aircraft is perfectly serviceable in every other sense. Some of the aircraft that are presently unserviceable are in this condition and waiting for parts