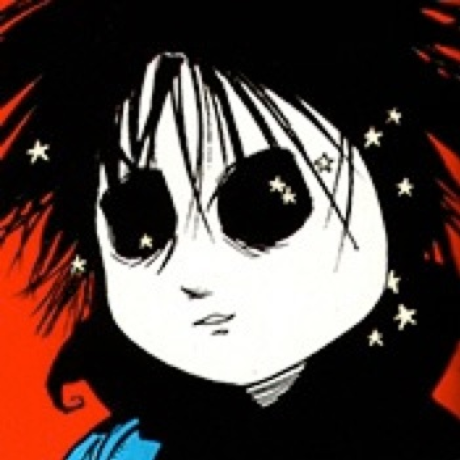 Triage, noun: the process of determining the most important people or things from amongst a large number that require attention.

The aim of Bug Triage is to perfom an initial analysis of all new bugs, to determine is (a) they are a valid KV-Engine bug and (b) how important it is to fix.

After Triage a bug should either: