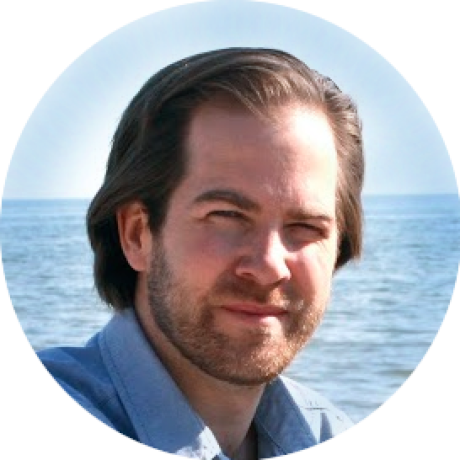 Here's a holy shit idea I have. Sort of.

(a) Imagine apple watch exists and is iterated on and is widely used etc.

(b) imagine apple watch has the ability to accept morse-code-like tap patterns from users without requiring them to unlock the screen first. So basically, I could do what Lando Calrissian did when he slyly sent a message to this bald friend to arrange a stormtrooper ambush.

(d) imagine if I tap a certain pattern while a podcast is playing (e.g., triple-tap to denote this pattern is for the Podcast app, and then long-short-short taps to denote _this means drop a flag / timestamp / star / bookmark at current timestamp of current episode.

A terrific song. What I'm most interested in capturing are not only the chords, but a way to continually strum them so that the melody can be heard. Here's how I play each section.

Audio sample of me playing

Here's a clip of me playing this on ukulele, using the exact tabs I have below: https://soundcloud.com/davidpots/ukulele-practice-wake-up-by-arcade-fire