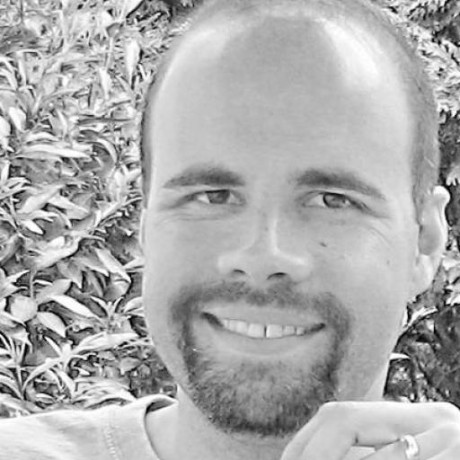 I actually develop over at GitLab...
View GitHub Profile

MCUXpresso is actually a constellation of 3 tools: The MCUXpresso IDE, the MCUXpresso config tools (which are incorporated into the IDE, and installable separately if a different IDE - such as MDK or IAR - is used), and the MCUXpresso SDK (formerly the Kinetis SDK or KSDK). The SDK tool is actually an online SDK generator.

The Kinetis SDK (KSDK) and Kinetis Bootloader (KBOOT) do not support the entire line of Kinetis microcontrollers. Before designing a microcontroller into a project, check for KSDK and KBOOT support. Search for part family support at the [MCUXpresso SDK online builder](https: