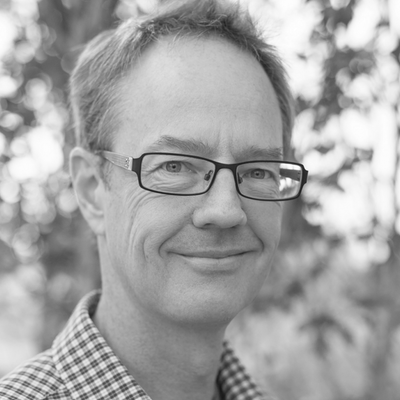 Replacement e2e test system that is easy for all devs to debug/extend/maintain.

At this stage we do not actually fetch the full item. We are constructing a hash that is roughly the shape of a domain record:

For the last year, when a Hub Site was saved, we had been taking your theme colors, and sending them to a server which would generate a complete stylesheet, based on those colors. The resulting css was then stored as a "resource" with the Hub Site item, and would remain static until the site owner edited the theme in the Layout Editor.

In general, this processed worked pretty well, however over time we noticed a number of issues.

The first issue, which caused the most problems, was due to the css being generated and persisted. When Esri updated the underlying application code, all sites would be running that code immediately - however, they would load with the old css. Although we went to great lengths to ensure no catastrophic changes, with tens of thousands of sites, many highly customized, inevitably issues would arise, and customers would have to edit and re-save the site.

The second reason for making a change is that Hub Sites With be included with the ArcGIS Enterprise 10.6 re