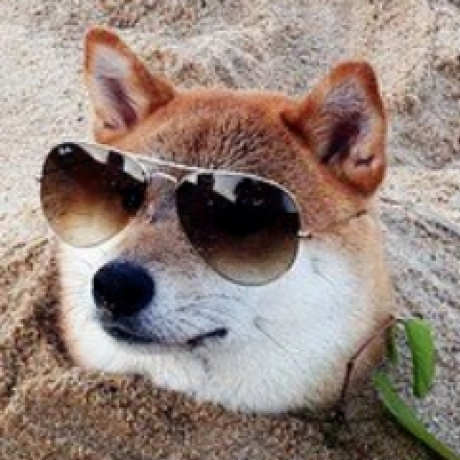 This is a simple example program using the foundationdb C API. Its written & tested on macos; but it should be easy to adapt to work on BSD / linux.

This also demonstrates using libuv to integrate foundationdb into a run loop. Promises are run in the main libuv loop.

jadeallenx / discussion.md
Last active
When does terminate/2 get called in a gen_server?

When does terminate/2 get called in a gen_server?

This is what the [official documentation][1] says about the terminate/2 callback for a gen_server:

This function is called by a gen_server when it is about to terminate. It should be the opposite of Module:init/1 and do any necessary cleaning up. When it returns, the gen_server terminates with Reason. The return value is ignored.

Reason is a term denoting the stop reason and State is the internal state of the gen_server.

Reason depends on why the gen_server is terminating. If it is because another callback function has returned a stop tuple {stop,..}, Reason will have the value specified in that tuple. If it is due to a failure, Reason is the error reason.

To install unbound you can use homebrew

Now we can edit the configuration file of unbound which by default is located in /usr/local/etc/unbound/unbound.conf: