Wile E. Coyote for Board Member 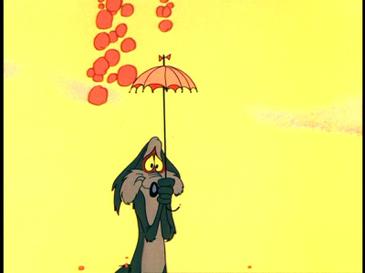 In each episode, the cunning, insidious and constantly hungry Coyote repeatedly attempts to catch and subsequently eat the Road Runner, a fast-running ground bird, but is never successful. Instead of his animal instincts, the Coyote uses absurdly complex contraptions (sometimes in the manner of Rube Goldberg) to try to catch his prey, which comically backfire, with the Coyote often getting injured in slapstick fashion.

Road Runner for Board Member 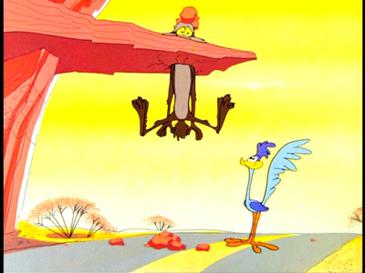 The Road Runner vocalizes only with a signature sound, "Beep, Beep" (although some viewers claim it sounds more like "meep meep"), and an accompanying "popping-cork" tongue noise.

Donald Duck for Board Member

Donald Fauntleroy Duck is a white duck with a yellow-orange bill, legs, and feet. He typically wears a sailor shirt and cap with a bow tie. Donald is known for his semi-intelligible speech and his mischievous and temperamental personality. Along with his friend Mickey Mouse, Donald was included in TV Guide's list of the 50 greatest cartoon characters of all time in 2002.

Daffy Duck for Board Member 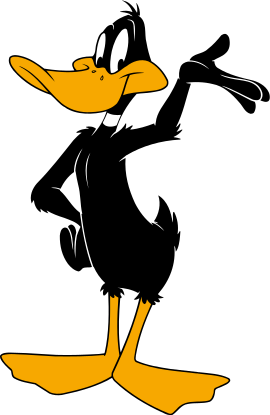 Daffy Duck has appeared in cartoon series such as Looney Tunes and Merrie Melodies, in which he usually has been depicted as a foil for Bugs Bunny. Daffy was one of the first of the new "screwball" characters that emerged in the late 1930s

The Item of Business I want to propose is to provide all new members with stickers and t-shirts with the RChain logo on it as part of their membership onboarding package.