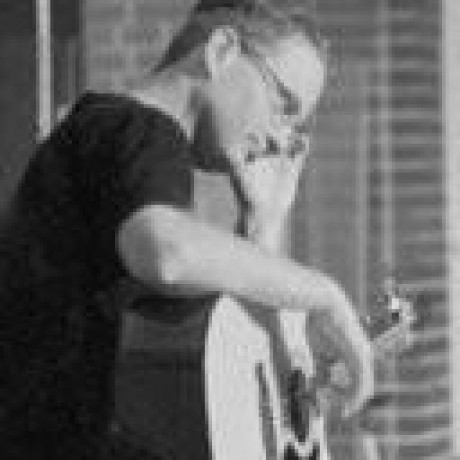 I have a bit of good news and bad news. Friday, April 3, was my last day at Uber. Monday, April 6, was my first day at Agoric.

I started at Uber 5½ years ago, on the dispatch system. I joined Tom Croucher’s team, which focused on common frameworks for marketplace systems, with Jake Verbaten, Russ Frank, and spiritually Matthew Esch. When I arrived, the scaffolding and frameworks were in place. I wrote a tool for verifying that JSON schema evolution remained backward-compatible, did some weird stuff to automatically mix the middleware stack, and wrote a thing to balance load across Node.js processes more fairly than the Linux kernel. I don’t believe any of that work made it to production, really, but for those six months, I learned how to operate global dispatch while I was on-call for 24 hours once a month and developed a bald spot.

I then got on board a new Distributed Systems Group under Matt Ranney’s guidance and many of the folks I’ve been working with to this day. Matt had designed a DHT based on the S

The example below creates a TCP server listening on a stream (i.e. SOCK_STREAM) socket. A similar approach can be followed to create a UDP server on a datagram (i.e. SOCK_DGRAM) socket. See man systemd.socket for details.