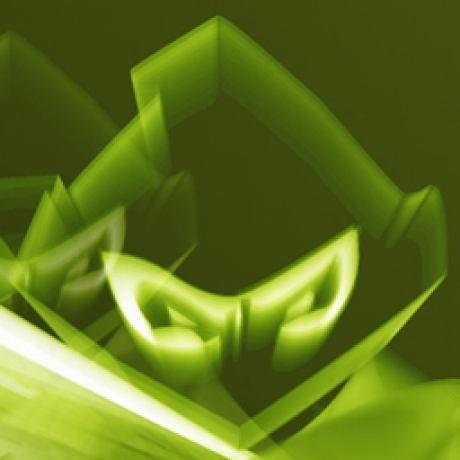 mnutt / Instrument Anything in Rails 3.md
Created
How to use Rails 3.0's new notification system to inject custom log events

Instrument Anything in Rails 3

With Rails 3.0 released a few weeks ago I've migrated a few apps and I'm constantly finding useful new improvements. One such improvement is the ability to log anything in the same way that Rails internally logs ActiveRecord and ActionView. By default Rails 3 logs look slightly spiffier than those produced by Rails 2.3: (notice the second line has been cleaned up)

Inheritance is a key concept in most object-oriented languages, but applying it skillfully can be challenging in practice. Back in 1989, M. Sakkinen wrote a paper called Disciplined inheritance that addresses these problems and offers some useful criteria for working around them. Despite being more than two decades old, this paper is extremely relevant to the modern Ruby programmer.

Sakkinen's central point seems to be that most traditional uses of inheritance lead to poor encapsulation, bloated object contracts, and accidental namespace collisions. He provides two patterns for disciplined inheritance and suggests that by normalizing the way that we model things, we can apply these two patterns to a very wide range of scenarios. He goes on to show that code that conforms to these design rules can easily be modeled as ordinary object composition, exposing a solid alternative to tradi

You can break these rules if you can talk your pair into agreeing with you.