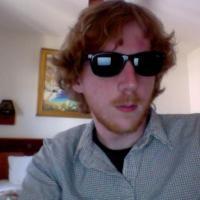 Want to create a Gist from your editor, the command line, or the Services menu? Here's how.

defunkt / zombies.md
Created
—All You Zombies— by Robert A. Heinlein