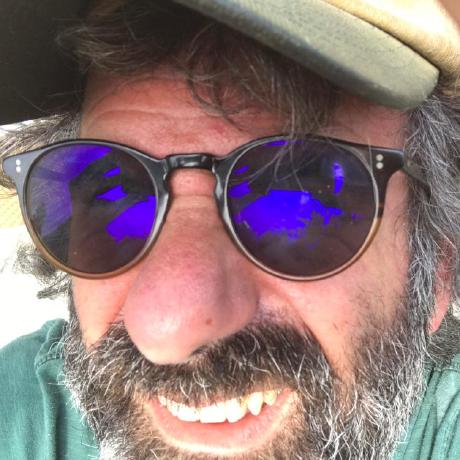 On the confusion around React's useEffect hook

It's June 2022 and there is a concerted effort underway to clarify the intention and behavior of ReactJS's useEffect() hook.

We find developers using it inside functional components as a handler for running other logic outside of the component's render step, but wondering repeatedly why it runs more than once at various times.