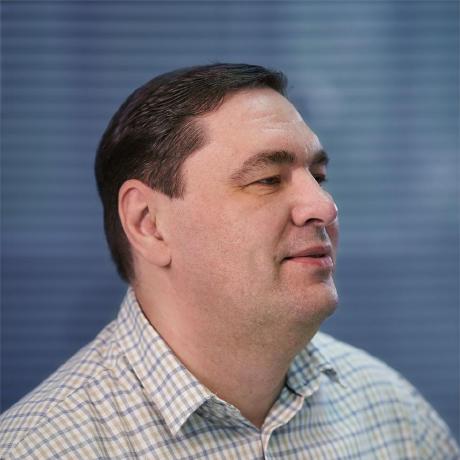 Python-bitcointx is a Python3 (3.6+) library to work with Bitcoin transactions, and other related things, like addresses, keys, Bitcoin script, etc.

It is based on popular python-bitcoinlib library, but with slightly different focus. Some functionality was removed to reduce the maintenance burden, while other useful functionaliy was added (full list of changes is in release notes).

I did not release the official announcement of the library until now, so here it goes.