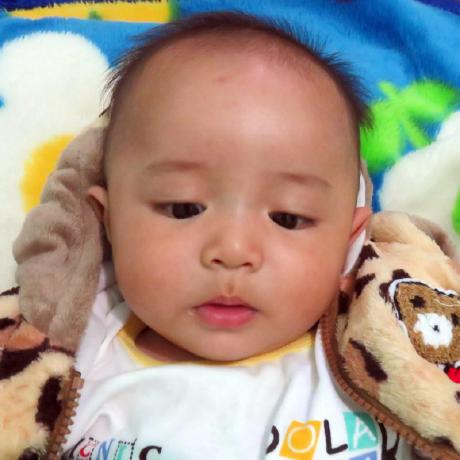 This is sample scripts for copying files to a specific folder in Google Drive using Google Apps Script (GAS).

When the files in Google Drive are copied to a specific folder using GAS, most users will use makeCopy(destination). When the files are copied using makeCopy(), you might have already noticed that only the standalone projects cannot be copied to the specific folder. They are copied to the root folder (My Drive). Also this situation can be also seen even when "copy" of Drive API v2 and v3 is used. I think that this might be a bug. So I would like to introduce 2 sample scripts as the workaround. In the workaround, it uses Drive API.

This sample is very simple.

Run the below command in terminal: