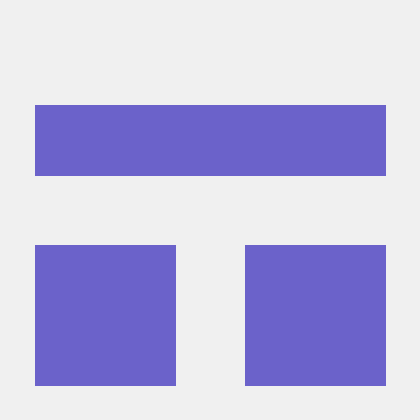 If you want to minimimze the memory overhead of the running JVM, as well as make it so the consumed heap size stays as close to the actual ammount of consumed heap from your app, I've found running with the following args to work best:

In this Gist I wanted to test how quickly Clojure performs 500 HTTP GET requests compared to GO. Surprisingly, using the http-kit Clojure library, a high-performance HTTP client/server implemented in Clojure(and some Java), in turned out that Clojure was faster at fetching http://clojure.org/ 500 times concurently.

I chose http-kit because it is a popular Clojure http client/server, and I did not want to test using

didibus / complex_business_process_example.clj
Last active
Example of a complex business process to implement in Clojure. Please link to your solutions for alternative ways to implement the same in Clojure (or other languages).

didibus / custom_function_creating_tagged_literals.clj
Last active
Some Clojure tagged literals to help create functions in various ways, such as create a function that discards any argument passed to it.

didibus / agent_concurrently_filter_api_call.clj
Created
Use Clojure agents to concurrently filter out elements from a collection which requires calling a remote API to know if the element should be filtered or not.

didibus / #clojurescript-counter
Last active
Example of a simple ClojureScript implementation of a counter, using no dependencies.