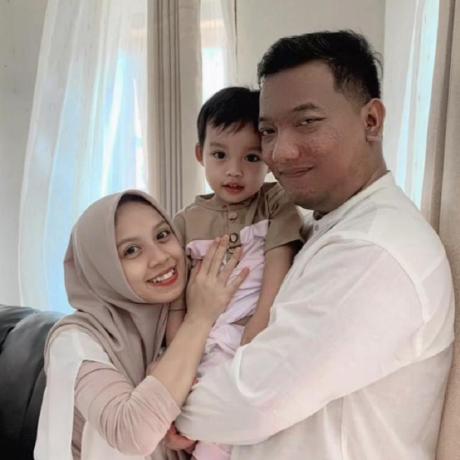 This tutorial will guide you on how to install Network File System (NFS) on a Linux distribution. We will use Ubuntu Linux, if you are using an Cloud Instance like in Amazon Web Service you can use the default provided Ubuntu Amazon Machine Image (AMI) like Ubuntu 16.04, 18.04, and 20.04 when you are provisioning it

Network File System or NFS is basically developed for sharing of files and folders between Linux/Unix systems by Sun Microsystems in 1980. NFS, like many other protocols, builds on the Open Network Computing Remote Procedure Call (ONC RPC) system.

The NFS is an open standard defined in a Request for Comments (RFC), allowing anyone to implement the protocol. It allows you to mount your local file systems over a network and remote hosts to interact with them as they are mounted locally on the same system. With the help of NFS, we can set up file sharing between Unix to Linux system and Linux to Unix system.

This tutorial will guide you on how to install Z File System (ZFS) on a Linux distribution. We will use Ubuntu Linux distribution since ZFS package in Ubuntu is maintained well to be compatible with it's Linux Kernel

If you are using an Cloud Instance like in Amazon Web Service you can use the default provided Ubuntu Amazon Machine Image (AMI) like Ubuntu 16.04, 18.04, and 20.04 when you are provisioning it

What is Z File System (ZFS)?

Z File System or also known as ZFS was created by Matthew Ahrens and Jeff Bonwick in 2001 to be the next generation file system for Sun Microsystem's Solaris. In 2008 ZFS was ported to FreeBSD which at the same year a ZFS ported project for Linux is also started the project name was ZFS on Linux.

However since ZFS is under the Common Development and Distribution License it can't be included directly to Linux Kernel. To solve this many Linux distributions make an offer to install ZFS from their package manager.

How to Automatic Upload Jibri Recording Files to MinIO

Following tutorial will guide you how to automatic upload your Jibri recording files to your own on-premises, cloud, or dedicated servers MinIO.

Before we begin you must make sure that you own the administration / root permission access by running following command: