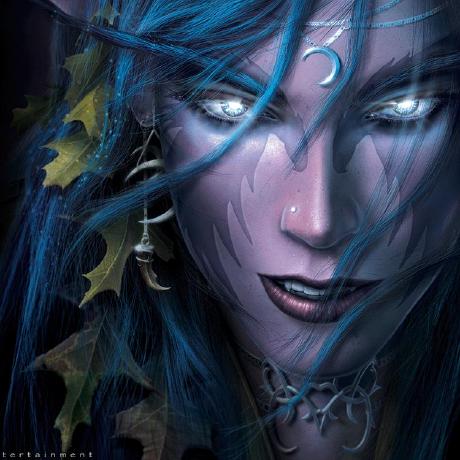 Debug with GDB on macOS 11

The big reason to do this is that LLDB has no ability to "follow-fork-mode child", in other words, a multi-process target that doesn't have a single-process mode (or, a bug that only manifests when in multi-process mode) is going to be difficult or impossible to debug, especially if you have to run the target over and over in order to make the bug manifest. If you have a repeatable bug, no big deal, break on the fork from the parent process and attach to the child in a second lldb instance. Otherwise, read on.

Don't make the mistake of thinking you can just brew install gdb. Currently this is version 10.2 and it's mostly broken, with at least two annoying bugs as of April 29th 2021, but the big one is https://sourceware.org/bugzilla/show_bug.cgi?id=24069

disconnect3d / subprocess.py
Created — forked from thomasballinger/subprocess.py
Using a pseudo-terminal to interact with interactive Python in a subprocess

In this challenge, we connect to a server which spawns us a Docker container. On the filesystem, there is an oracle.sock with which we have to communicate and we have to find answers to its questions.

disconnect3d / explanation.md
Last active
Pfoten chall solution from hxp 2020 ctf; tl;dr: swap was RW and we had to get privesc through it (we swapped out the pid=1 busybox page; ofc its not super deterministic so we kinda brute this)

1) Linux with globally read & write swapfile There was a minimal linux kernel with not many features in the task and we had a non-privileged shell in it. The init script, which ran busybox, enabled swap, but the swapfile permissions allowed others to read/write it. The init then launched a non-user (uid=1) shell (so, another busybox). The flag file was owned and only readable by root. There was ~80MB of ram and 10MB of swap.

Ofc first idea is "force kernel to read the flag file and swap it" and then read it - but I don't think it is possible. Another idea: make privilege escalation through writable swapfile.

So how do you do it? Kernel memory pages can't be swapped, so you allocate a lot memory in kernel space to fill in available memory and force kernel to swap the init process memory pages. You can allocate kernel memory with its ipc framework available for userspace. You do msgsend(msgget(..)) and each call allows you to allocate ~4kB and you can do 32000 such allocations (usually, depends on

disconnect3d / compiling_asm.md
Created — forked from yellowbyte/compiling_asm.md
how to assemble assembly with NASM assembler to 32-bit or 64-bit ELF binary with or without libc

how to assemble and link: