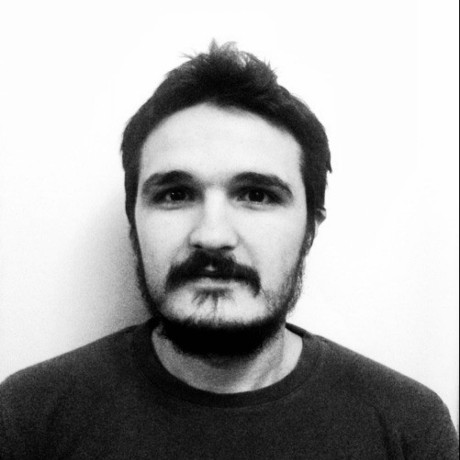 dive / current_selected_installed_xcode.md
Last active
How to get the current selected Xcode and list installed

How to get the current selected Xcode and list installed

This is the most common way to get the path to the selected instance:

Grammarly is a lovely writing assistant. Twenty million people use the tool across the globe according to the statistics available on the site. I use it too. No complaints, it does its job quite well, and I am a happy user. The only thing that always worried me is the Grammarly iOS Keyboard. As an iOS engineer, I know how easily you can collect different data, sensitive information, and even do not ask users about the consent. So, let's check what is inside the Grammarly iOS application.

dive / xcrun_xcode_development_tools.md
Last active
Multiple Xcode versions or Why `xcrun` is your friend

Multiple Xcode versions or Why xcrun is your friend

I recently spent a few hours helping a friend of mine investigate a weird issue in their Continuous Development infrastructure. Builds were failing with different fatal errors mostly related to SDK paths and .platform directory locations. At first sight, it was clear that something is wrong with the current selected Xcode, but all our initial attempts to catch the problem failed.

In the end, we isolated the problem; one of the tools they use changes PATH silently for the environment to simplify access to Xcode tools. Due to their internal logic, the CD pipeline changes a current selected Xcode a few times on the way within the same script. In some cases, the pipeline ended with xcodebuild in the environment's PATH that does not reflect the expected version after the xcode-select --switch command.

How? Pretty easy, actually. A simplified sequence looked like this:

xed is a command-line tool that launches the Xcode application and opens the given documents (xcodeproj, xcworkspace, etc.), or opens a new document, optionally with the contents of standard input.

If you work from the command line, this tool is a better option than open (which can open Xcode projects as well). Why?