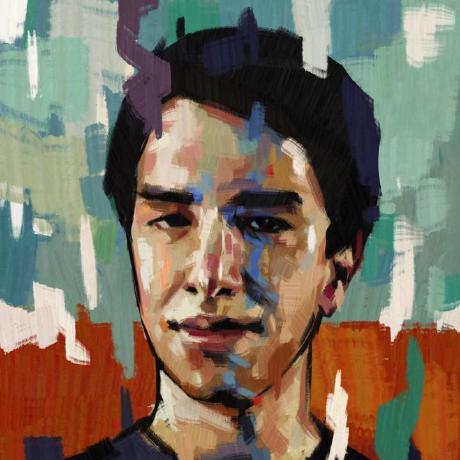 dlew / artifact-hunter.py
Created
Simple Python script that tells you all the current artifact spots on a Stardew Valley save

When Mac OS X first launched they did so without an existing poll function. They later added poll() in Mac OS X 10.3, but we quickly discovered that it was broken (it returned a non-zero value when asked to wait for nothing) so in the curl project we added a check in configure for that and subsequently avoided using poll() in all OS X versions to and including Mac OS 10.8 (Darwin 12). The code would instead switch to the alternative solution based on select() for these platforms.

With the release of Mac OS X 10.9 “Mavericks” in October 2013, Apple had fixed their poll() implementation and we’ve built libcurl to use it since with no issues at all. The configure script picks the correct underlying function to use.

Enter macOS 10.12 (yeah, its not called OS X anymore) “Sierra”, released in September 2016. Quickly we discovered that poll() once against did not act like it should and we are back to disabling the use of it in preference to the b