Last active
Star
Download ZIP
Summary of work done during GSoC 2020 on the project "Using a Game Controller as a Navigation Aid" under the Inclusive Design Institute. To see the hosted version of this document, visit https://dmahajan980.github.io/gsoc20Report/
Raw
GSoC_20_Report_Divyanshu_Mahajan.md 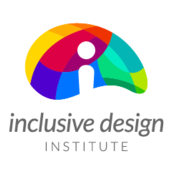 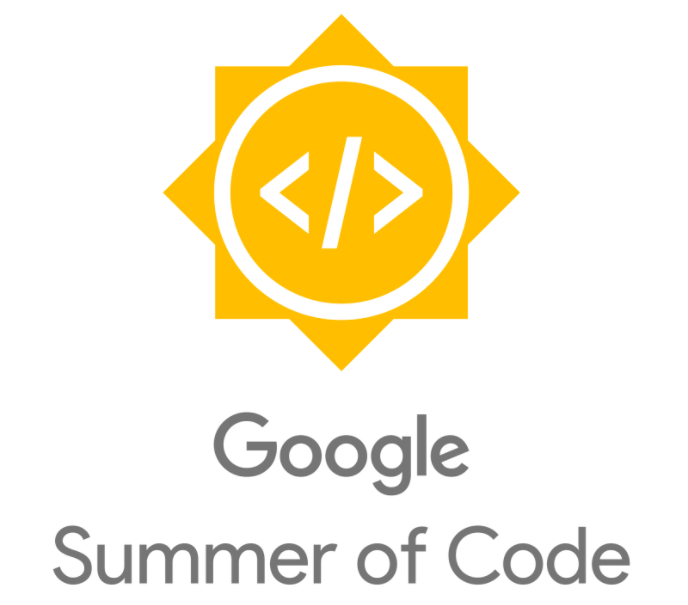 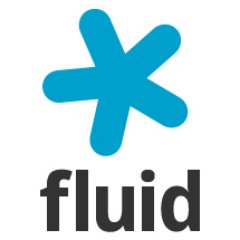 Fluid is an open, collaborative community consisting of an international team of partners, individuals, and institutions focused on designing inclusive, ﬂexible, customizable, user-centered interfaces. The community is focused on the following areas of interest:

The Google Summer of Code 2020 has been a fantastic and cheerful learning experience for me over the past few months. I worked on the Gamepad Navigator, a Chrome extension that allows the users to navigate web sites using a game controller. Traditionally, browsers are controlled using a mouse, keyboard, or touch input. Gamepads are popular devices, and a lot of work has been done to extend their usefulness to a wide variety of people, such as one-handed controllers, which are designed for people with limited mobility or amputees. So the basic idea was to benefit from the work done to make gamepads more accessible and make browser navigation more inclusive.

The project was completely new. As this had to be written from scratch, the primary requirement was to use Infusion. Apart from that, the following necessary conditions had to be fulfilled:

The following goals were framed according to the requirements and the scope of the project:

The project does contain tests for scrolling, clicking, and tab navigation. However, the remaining navigation features lack tests and will be added after the program ends.

The following set of navigation features are supposed to be a part of the project:

The proposed navigation features were a subset of the above list. After further exploration of the possibilities with the Chrome and the Gamepad API, it was decided to add the zoom in/out, maximize/restore windows, and re-open tabs/windows features. Also, there are some open tickets for feature addition and improvements based on the feedback received from community members. Some of those are long-term goals for the project and will be worked upon after the program completes.

Work Done during the Coding Period

The details of the discussions in the weekly check-ins and the work done throughout the coding period can be found in the work log.

All the code written during the Coding Period is available as release v0.1.0-dev.

The extension will be published shortly on the Chrome Web Store. It can also be manually installed through the project's repository by following the Installation instructions. 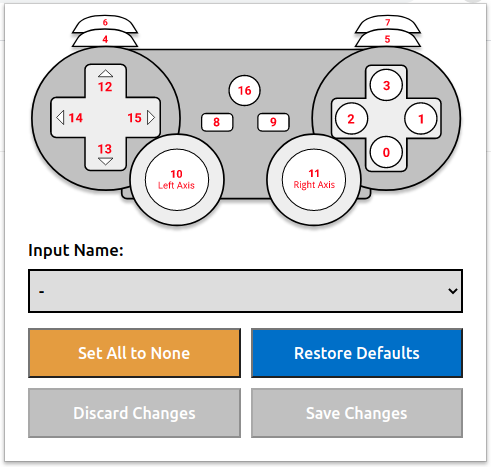 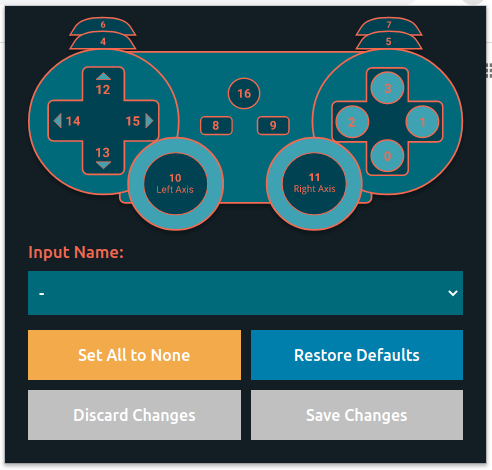 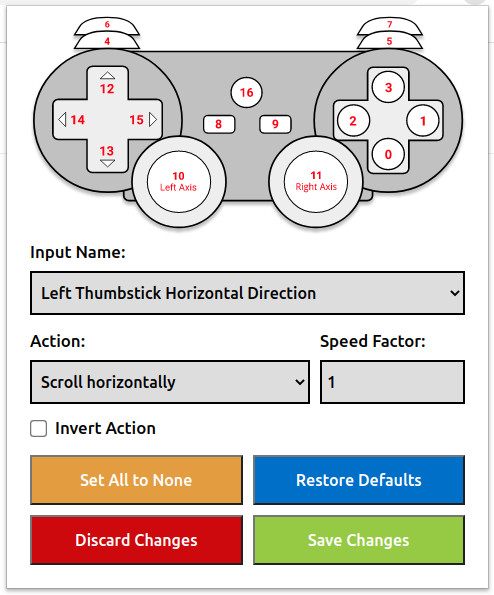 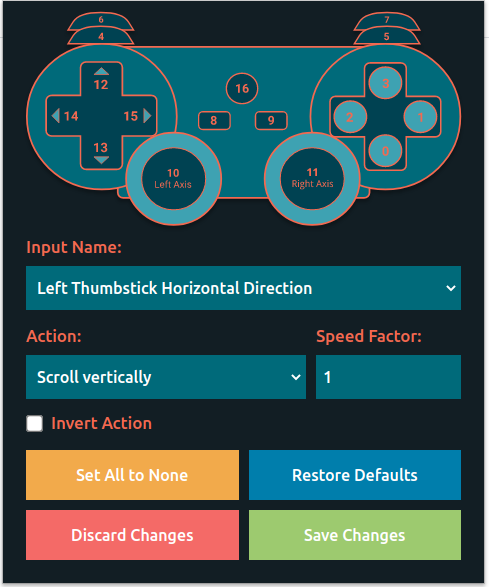 I created a demonstration video demonstrating how the extension works (see below). 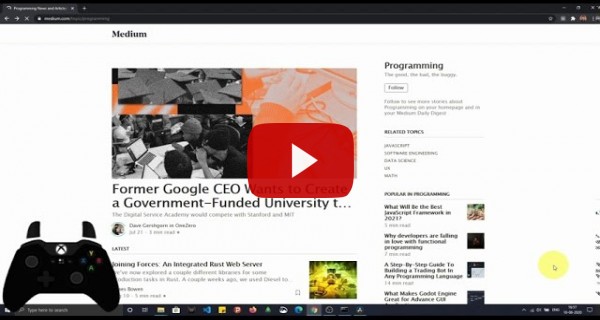 Contributions before the Student Projects Announcement

As this project was to be written from scratch, there was no scope of code contributions to the project before the Coding Period began. But candidates were encouraged to research a few topics in preparing their proposal. Those were mentioned on the project ideas page under the project description.

In addition, I wrote a prototype of the project using Infusion to get an idea about how things will work together in place. The demo is just an abstraction of the concept, but is different from the project in many contexts. However, this can be used for demonstration purposes.

In general, some issues and polish work need to be completed along with adding new features as we progress. Some of the essential tasks out of these are as follows.