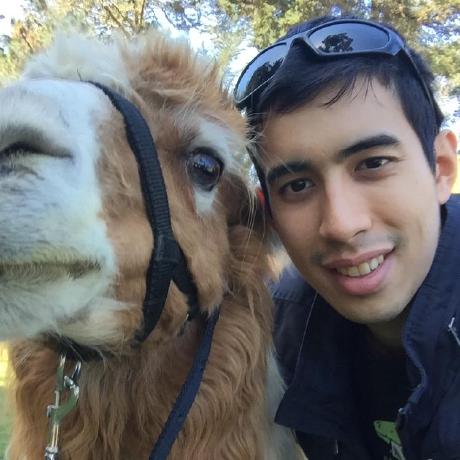 How to Read Rust without Knowing Rust

So you need to read a Rust program and you've never seen rust before?

Rust has a well-earned reputation for being a difficult language because of its strict ownership rules, complex type system, and general assumption that anyone learning it has unlimited time and patience. But there's good news! Just because Rust is hard to write doesn't mean it has to be hard to read.

In fact, once you learn a few basics, you might find that Rust is a fairly easy

A minimal set of commands for using Git to collaborate using pull requests.

Note that this is not the only way to do this, but it is one way that works. If someone says to do something else, they aren't necessarily wrong- it could just be a different means of accomplishing the same thing.

Check out the latest version of master from GitHub:

Setting up the environment