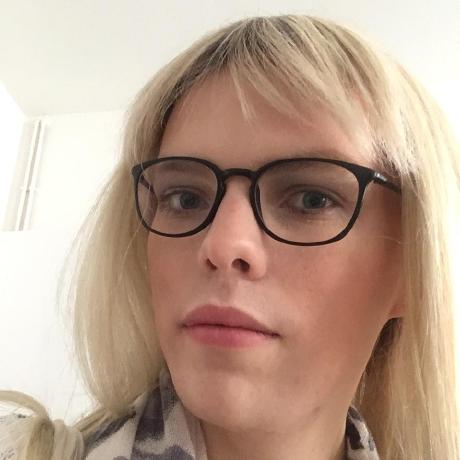 I do most things on GitLab nowadays — this account is mostly there for when I contribute to other people’s projects.
View GitHub Profile

dpk / brexit.md
Created
Brexit: A brief summary of the future, so people don’t keep asking me the same questions

The answer to any question you might have right now is, basically, ‘nobody knows’. This was not a referendum with a solid plan or piece of legislation behind it: the ‘European Union Referendum Act 2015’ just said there’ll be a vote on it, nothing more. The government wanted to remain in the EU, so the campaign for the Leave vote was campaigning based on pure speculation. And, of course, presented the most optimistic possible image and downplayed any suggestion of things going wrong after a Brexit vote as ‘scaremongering’.

Here’s the situation: assuming the referendum is implemented (according to the letter of the question, if not the spirit) it looks like we can either (a) stay in something to to with Europe, but break a lot of the promises the Leave camp made and ultimately end up with a worse deal than before; or (b) completely leave and trash our economy even further.

Behind Door A there are two options, which I’ll call Norway and Switzerland.