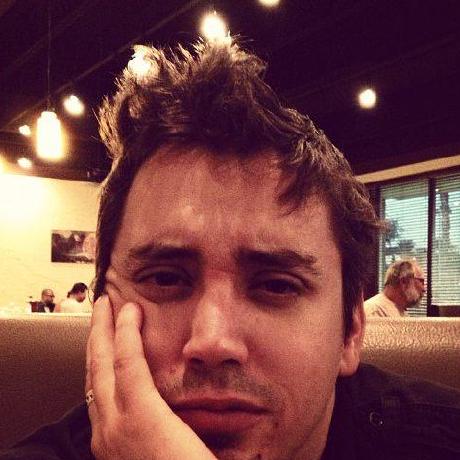 mtslo / CSS Modules, Subcomponents, and Modifiers Collection.md
Created
A collection of common CSS module, subcomponent, and modifier class names from around the web.

What are CSS modules, subcomponents, and modifiers?

Recently I've been researching SMACSS by Johnathan Snook and the BEM Methodology by Yandex as well as examing my own style of crafting CSS. I've started adopting an approach based on SMACSS that uses the Base, Layout, Module, State approach for structuring my CSS, though I'ved expanded on the concept of modules based on my research into the BEM methodolgy. I've started using a pattern which I refer to it as Module, Subcomponent, Modifier.

This gist's comment stream is a collection of webdev apps for OS X. Feel free to add links to apps you like, just make sure you add some context to what it does — either from the creator's website or your own thoughts.