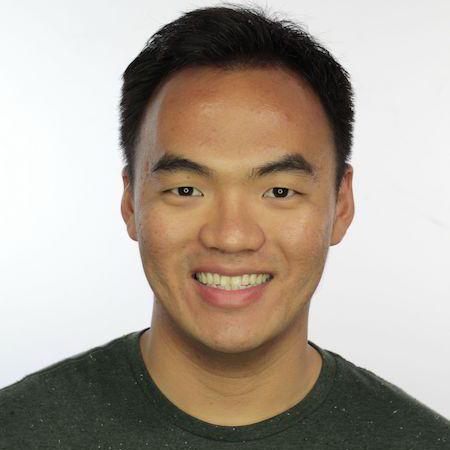 because this is a gist from 2011 that people stumble into and maybe you should AES instead of 3DES in the year of our lord 2019.

Reader macros are perhaps not as famous as ordinary macros. While macros are a great way to create your own DSL, reader macros provide even greater flexibility by allowing you to create entirely new syntax on top of Lisp.

The three big moments in a Lisp expression's life are read-time, compile-time, and runtime. Functions are in control at runtime. Macros give us a chance to perform transformations on programs at compile-time. ...read-macros... do their work at read-time.